The rich traditions and culture of Punjab are immensely popular and a subject of interest for everybody. The distinct culture and its richness does not cease to impress and win the hearts of people.
Kapurthala is somewhat similar in culture when compared with Punjab. The land of fighters, rulers and musician has a proud and rich culture that has left an indelible mark.

Land of Fighters and Conquerors 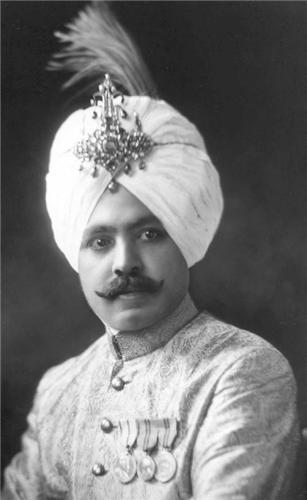 Kapurthala has been a land of bold and powerful Kings who have lent a martial identity to the Kapurthala Dynasty. The conquests and military activities of Sardar Jassa Singh Ahluwalia, the recorded founder of Kapurthala laid the foundation of the martial race. His military fame and prowess was well known and this earned him the title of Bandi Chhor which means the Deliverer form captivity. He was given this title after he helped rescue hundreds of girls who had been held captive by Nadir Shah’s forces during a battle.

Maharaja Amarjit Singh too contributed to the martial culture of Kapurthala by playing his part in War of 1914-1918, where he served with the Indian troops in France.

Dhrupad singing is an old form of singing style, and Punjab has played a vital role in spreading this form and making it popular. Scores of famous singers and musicians who have practiced this form of music and excelled in it, come from Punjab. Dhrupad form has found a place even in Kirtans.
Kapurthala Gharana was propogated in Kapurthala and uses the Dhrupad style and form of singing. Sayeen Ilias was the one who is believed to be the first singer of this Gharana. Though table was not a very popular musical instrument before sixteenth century, it started becoming popular during 16th century and after that.

Kapurthala has always been an important seat of classical music in India. The prominence given to Patiala Gharana has in some ways stolen the thunder of Kapurtala music and it has not got the kind of due attention that it deserves. Rulers like Kanwar Bilram Singh and Raja Daljit Singh, who were great patrons of music, had always encouraged classical music under their patronage. Kanwar bikram Singh went as far as to bring a descendant of Tansen to Kapurthala for propagating music.

Fairs and Festivals in Kapurthala

Kapurthala is a land of tradition, culture and festivals. Even during older times, in Basant Panchmi Maharaja would visit Shalimar Garden on an elephant with a sea of people in yellow following him. 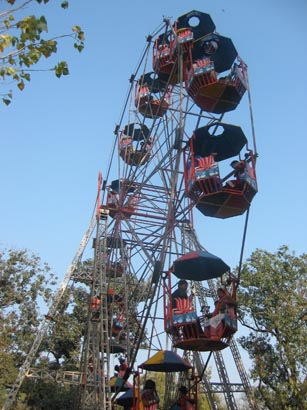 Even today, Baisakhi is celebrated with huge fanfare at River Bein, when people turn out in huge numbers.

Named after Baba Jassa Singh Ahluwalia, a heritage festival is organized by the administration. This is done to uphold and further propagate the culture and tradition of Kapurthala. It is a good initiative to remember and celebrate the past. The festival is organized in collaboration with INTACH( The Indian National Trust for Art & Cultural Heritage).

The cultural heritage and richness of Kapurthala is something that has always been appreciated and treasured. The administration has made continuous efforts to preserve and further disseminate the culture and heritage of Kapurthala. The Kapturthala Kala Kendra, also known as Virsa Vihar, is a fine example of the efforts taken by the administration to preserve and encourage the culture of Kapurthala. The Kendra works for the development of below mentioned art forms: 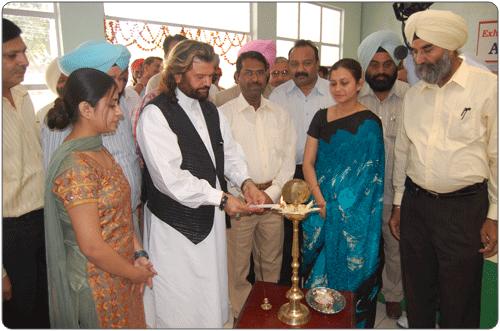 The Kapurthala Kala Kendra has a state of the art auditorium which can accommodate around 200 persons and it plays host to a variety of cultural events from time to time. Dance classes such as Bharatnatyam and Kathak are organized for students and vocal music and instrumentation class are also held.

Kapurthala has stayed true to its glorious past of cultural richness and heritage. That the cultural heritage is being reserved and encouraged further is a cause for celebration. The activities and initiatives for preserving and developing the cultural heritage is a commendable one and this is also a praiseworthy step towards making Kapurthala a better and socially inclusive place.