Like all the places in Punjab, Kapurthala also sparkles with great history and has great tales of yesteryears to be explored and told. The setting up and foundation of Kapurthala State, the genesis of its name and the constant battles and struggles for power make for some interesting and gripping reading of Kapurthala’s history. 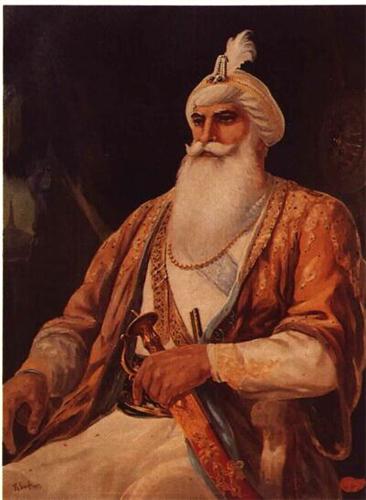 Genesis and Foundation of Kapurthala

As per historical calculations, Kapurthla is believed to have been founded during the period of Mahmud Ghaznavi way back in the 11th century. The name of the town “Kapurthala’ owes its origin to Rana Kapoor. It is believed that he was the founder of the town and thus the town has been named Kapurthala after his name. The Kapurthala State was founded in 1772.

Consolidation and Strengthening of Kapurthala 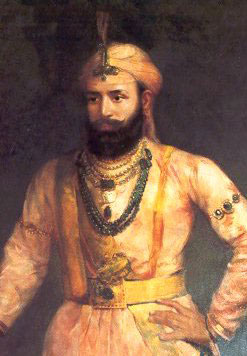 Sardar Fateh Singh was the son of Sardar Bagh Singh. He was a close confidant of Maharaja Ranjit Singh and had been a supporter in major campaigns with him. Maharaja Ranjit Singh has the distinction of being the first King of Punjab to have entered a treaty with the East India Company. During the rule of Sardar Jassa Singh, the kingdom had lands on either part of Sutlej River to the North as well as South. But after the enforcement of the treaty the Sutlej became a boundary where the lands between East India Company and Ranjit Singhs Kingdom were demarcated. Sardar Fateh Singh was an able supporter but by 1825 he had drifted away and chose to live a considerably lonely life.

Kapurthala’s southern part was conquered by the British during Raja Nihal Singh’s reign. As a result, most of the subsequent rulers of Kapurthala had a neutral stand towards British and maintained a friendly stand towards them. Raja Randhir Singh was awarded the title of Grand Commander of the order of the star of India (GCSI) by the British for his support in the 1857 War of Independence.


Kapurthala has a great history and has witnessed some great rulers and leaders of their times. The State of Kapurthala always concentrated on development and advancement. In due course of time the rulers contributed immensely to the development of this great place